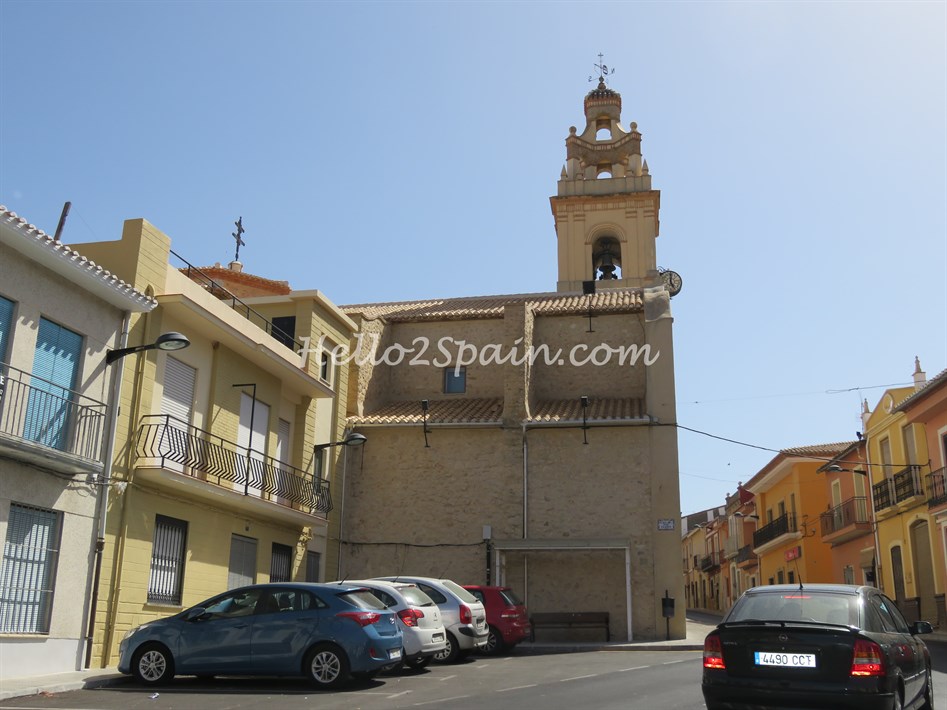 Sagra is a municipality of Valencia, Spain. Located in the northeast of the province of Alicante, in the region of Marina Alta. It has 457 inhabitants (INE 2007).
Geography

Municipality of Marina Alta, at the foot of the pre-diabetic reliefs Valencia ends reaching the maximum altitude of Mount Cabal (596 m) and Recingles, that link to the Sierra del Migdia which separates the town of Pego, the northern sector appears abrupt port of Sagra (Pego path), which includes the rough area of ​​the Red Foia.

Sagra is at a crossroads in the Pego-Callosa road as is the entrance to the peoples of the Rectory and Ondara.

It borders the towns of Pego, Ráfol of Almunia and Tormos.

Arab property that belonged to Juan Perez de Cullera, during the first half of the thirteenth century was bought by exempting Perez de Tarazona, and confirmed by the King in 1249.
In 1286 belonged to Pedro Jimenez Ayerbe, and in 1299 he obtained, by gift Raimundo Vilanova. 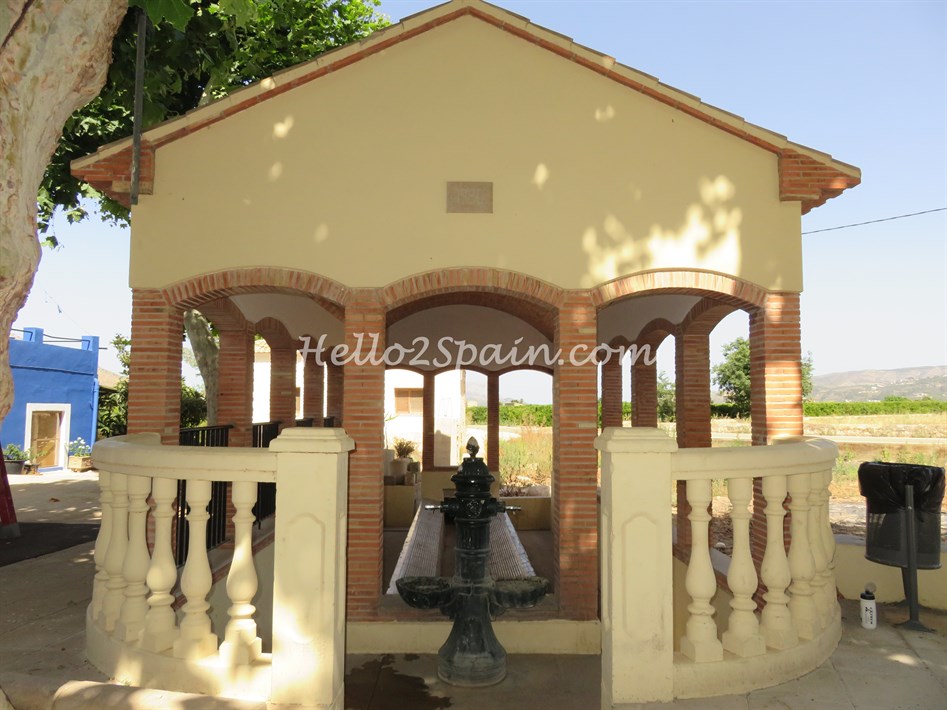 In the fifteenth century it was acquired by the Order of Santiago, who built a palace and established the encomienda of Sagra.
It was rather Moriscos (50 fires in 1609), after the expulsion of the Moors was repopulated with people of Catalonia and Mallorca, as the final settlement charter issued March 5, 1613 (previously, there were two failed attempts on 7 February 1610 and the February 7, 1611).
During the foral belonged administratively to governación Xativa, from 1707-1833 remained gubernatorial built-corregimento Denia.
Festivities

Fiestas de San Antonio Abad. Held during the weekend following the Jan. 17, in a different street each year, with fire, verbena, popular food and blessing of the animals.
Moors and Christians. It held the first weekend in August with popular dinners, rock concert, festivals and parades parade.
Festivities. It is celebrated in honor of St. Sebastian, the Immaculate and Holy Christ of Consolation in the second week of August, highlight popular dinners, correfocs, festivals, processions and paella contest.
Fiestas de San Dominguito of Val. Held during the last weekend of August, in honor of the patron saint of children of Sagra, with proclamation, shopping murta, Mass., offering, popular food and entertainment for children. 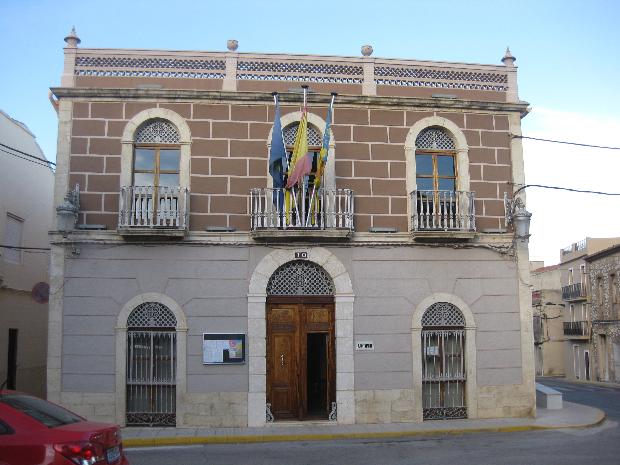 San Sebastian Parish Church Mártir.Construida in s. XVI, by order of Archbishop Juan de Ribera to demolish the mosque and ordered the new church dedicated to San Sebastián. At this time only the presbytery were built, the cruise and the next leg (St. Francis and Our Lady of Sorrows). The most important reforms of 1850 and the beginning of s. XX, as coinciding with erection vicarage in 1852 and the creation of the parish in 1902. The church has a rectangular nave and chapels between buttresses. On the sides of the chancel lie Communion Chapel and sacristy, which is located on the chorus. At the bottom of it and find the hallway door, now walled up, access to the site was named "the grave."


ALTAR: Francesc Oltra master's work, from 1846, was later enlarged with two side in 1902 forming a partnership with numerous images of saints, a total of ten between carvings and paintings, among which include the owner, Sant Sebastian, patron saints, Abdon and Senen.


Chapel of the Holy Christ of Consuelo: located in one of the transepts, the height of this privileged site allows you to be the greatest along with the High Altar. The presiding image carved by sculptors and Llorens Rausell up the litter that procession on the second Sunday of August. This altar was built in 1853 and renovated in the early century.
CHAPEL COMMUNION: Decorated occasion of the creation of the parish has been restored in 2003 for the beatification of the late pastor of Sagra, Fernando Sendra Garcia, whose relic is in this chapel. 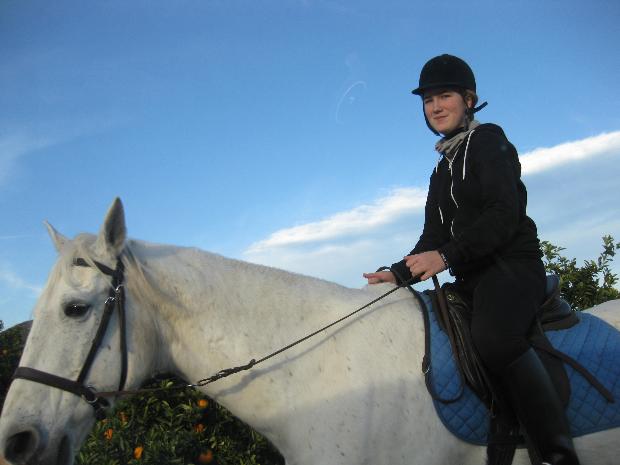 BELL: built from 1810 to 1858 by Francesc Oltra teacher was sharply changed in 1997 to reform the original auction a modern imitation of the traditional Valencian baroque. It stands as a symbol of the village next to the clock feature, unique of its kind in the provision steeples perpendicular to the facade, which allows viewing from both high street and from the Piazza del Pais Valencia.
Hall. Located in the main square of the town, was opened in 1993 by the president of the Generalitat In Joan Lerma. The new building is the result of the remodeling done by the architect Eduardo Beltrán Ruiz of the former house engineer Sagrero Alcaraz Pompilio, who lived in Madrid. He was a companion in the military of Alexander Lerroux, prime minister during the Second Republic, which was long seasons retired from public life in this house. The reform to enable the town hall got home in the old building combining the new use through solutions, where you get to perceive the entire building through the large glass panels that distribute the different units. The large number of openings in the façade makes the building has great relationship with the environment, with special life to the narrow streets and the street below and dedicated to Joan Fuster. Apart from its own uses Hall, also located in the building's classroom reading, computer and Social Centre.
Plaça de Les Fonts Principal playground of the village is the meeting point of the major undercurrents Sagra water that flows into the "Fountain of the Four Jets" and go through the laundry to continue the path of Sagra watering gardens , located in the lower area of ​​the town. This place was formed near the banana plantation around the source that made the rector of the parish, John I followed the principle of s. XX. Here we celebrate the day of the festivity Paellas in 1985 and is the focal point of the Moors and Christians, where they settle "them càbiles" of different "filaes". The current appearance is the result of the renovation carried out in 1992 by the same architect of the new City Hall project.

Horse riding is a beautiful experience in the countryside, surrounded by ornage groves and pretty country lanes. Local schools are nearby.