Situated in the very picturesque mountains yet just a 15-20-minute drive to the blue flag beaches of Gandia. From Valencia Airport follow the AP7 autopista towards Alicante and exit junction 60 signposted Gandia and Xeraco. Proceed on the N332 and then the CV675 to Barx.

From Alicante airport follow the AP7 autopista and exit junction 61 signposted to Oliva, proceed on the N332 towards Gandia and exit on the CV675 towards Barx. 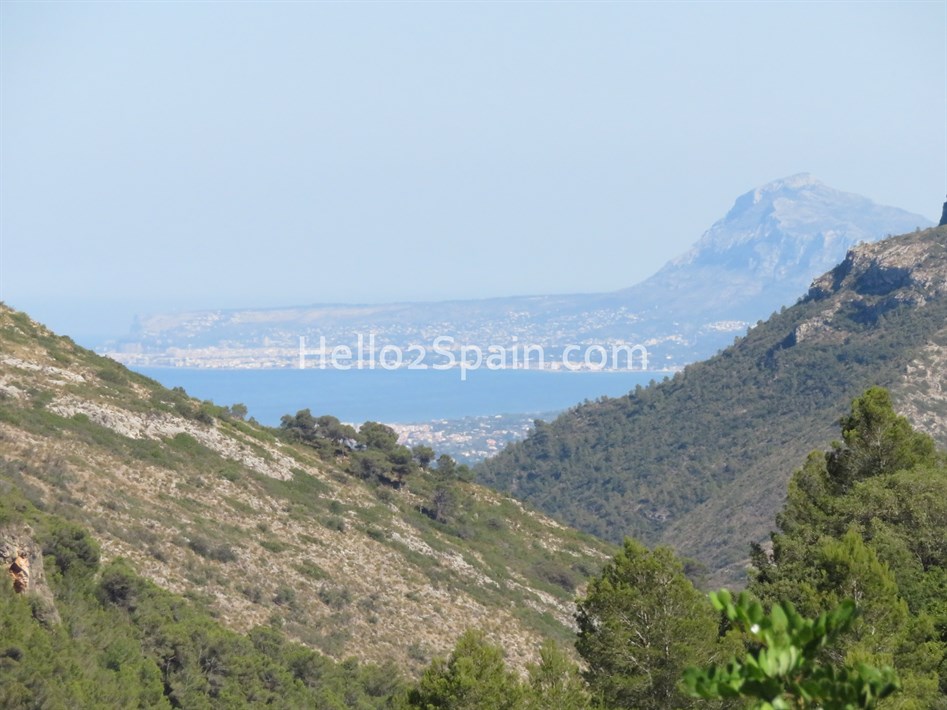 The local area is renowned for the outstanding beauty and the surrounding mountains are all parc natural which means no more building on the mountainside is allowed.

Activities in the local area are stunning walks over the mountains, mountain biking, a great place for artists, cyclists, and historians.

The local town has all amenities such as bars, restaurants, supermarkets, bakers, butchers, hardware shops and plenty of local history.


Gandia beaches and city are just 15 minutes’ drive away and is a thriving city. Barx and La Drova are on a bus route which makes this area popular for people who do not drive as a car is not necessary.

From Valencia a train can be taken to Ganida and the bus station is at the train station to Barx and La Drova.
From Alicante the bus service to Gandia and then a bus to Barx/La Drova.

Barx town has plenty of bars, mini supermarkets, bakers, doctors and various other useful shops and facilities. It has one of the original fonts where people come from all over the region to fill their canisters up with the water believed to be full of healthy minerals. 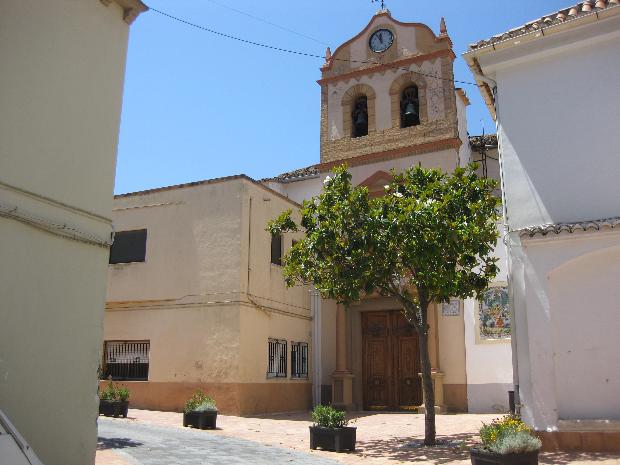 The name "Barx is Moorish. The name arises from Barx Bodj Aldjabal (the "tower of the mountains"). Perched at a considerable height (some 1,300 feet above sea level). The area surrounding the town is park natural and with plenty of nature reserves and stunning views through the valley towards the sea. 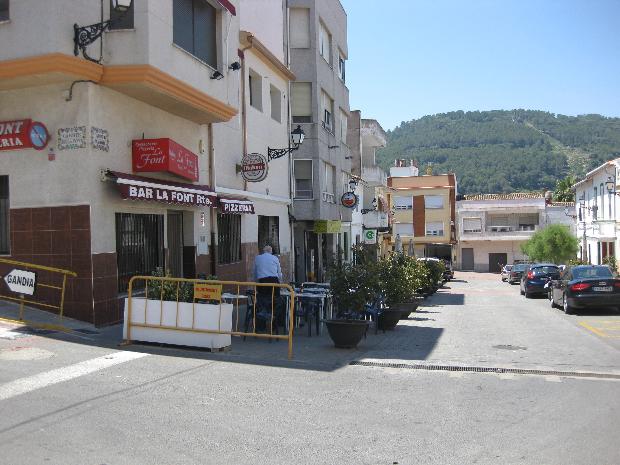 The Beaches of Gandia

Gandia has many beaches 11 km to choose from, the sand is

golden and the sea is beautiful and clear they have been awarded BLUE FLAG status for many years.

The beaches have various activities, such as San Juan in July one of the most spectacular fiestas I have seen, the whole city and generations of people from babies to great great grandparents all attending the bonfire night on the beaches (the only night of the year your allowed to have a bonfire on the beach) This is a night of party, fireworks, feasting and families coming together to enjoy life the Spanish way.

This is just one of many fiestas held in the city in March they have burning of the Fallas, which are enormous paper mashie statues which are displayed around the city for approximately one week before burning them, they build these statues all year around and have competitions for the best normally 19th March for burning.

Walking and hiking are two great activities in this area, beautiful mountain walks or a stroll through the orange groves, a great place if you have pets and enjoy the countryside way of life.

Personal and individualized education, with continuous supervision and curricular adaptation to each pupil’s needs.