From Alicante and Valencia exit junction 61 signposted Oliva and follow the N-332 to connect with the CV-680. 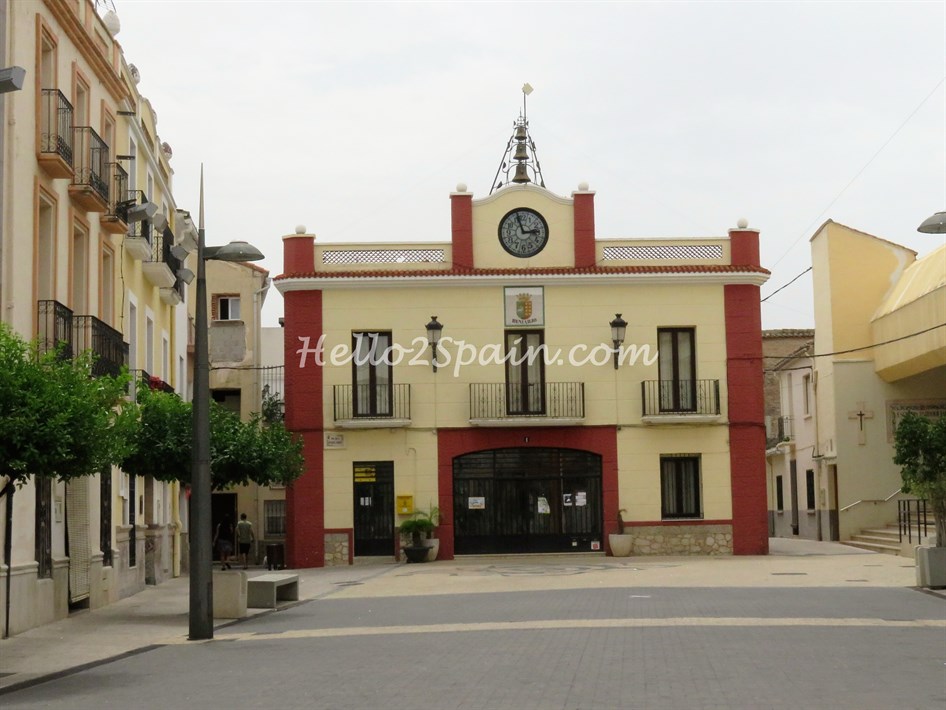 Geography
Located in the Huerta de Gandia, on the right bank of the river Serpis, near its confluence with the Vernisa. The term surface is completely flat. The river crosses the term Serpis from south to north and its tributary the Vernissa, passing from west to north. The climate is Mediterranean, mild winters and pleasant summers.

History
It originated in an Andalusian farmhouse dependent Bairén Castle. In the twelfth century is documented as Benizerjó. I gave Jaime Román Castellà 1247, subsequently passing into the ownership of the March family and therefore integrated into the Duchy of Gandia. The most famous poet in March Ausiàs Valencian language is natural here, although gandienses dispute the honor, did the king Alfonso the Magnanimous granting mere and mixed empire and full criminal jurisdiction, privilege that had previously obtained Pere March , father of the poet. His original parish, with worship San Marcos, depended Gandia 1535 with Almoines became independent (separate 1574) and Pardines that remained attached. At the time of the expulsion (1609), in which there were 160 families, was a place of Moors. At the time of the cultivation of sugarcane, Beniarjó was an important center. The palace later became March's house Medinaceli, dismantled it and sold the materials. Moreover, the chapel of San Marcos, that after the erection of the new church dedicated to San Juan Bautista had been as stately palace chapel attached to has been destroyed in recent times. 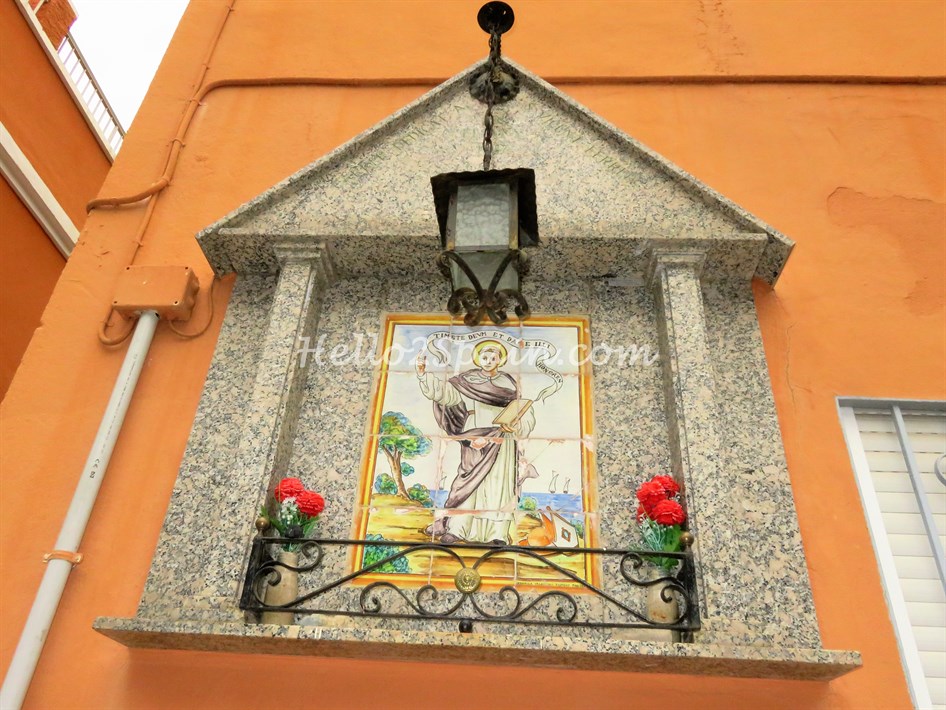 Monuments
Parish Church. It is dedicated to San Juan Bautista. The old church was as stately chapel attached to the palace.
Route of the Monasteries of Valencia. Beniarjó is nestled within the itinerary of this route monumental inaugurated in 2008, which runs through the town.

The festivities are held every April 25 in honor of St. Marc, which stresses its "Poetry Prize Senyoriu D'Ausias March", the "ball of the flag" and "Sant Marc Caixes them." This holiday season the parish priest blesses the people. Second, as in several municipalities also celebrate the festival of the Virgin of the Helpless, the third Sunday in May. In these special days you hear an older woman, much loved in the village (Mari Luz), shout it from the rooftops: "Visca la Mare de Deu dels Desemparats". Proving the passion for the Virgin. Held a nice day procesón Corpus Christi dances and biblical characters typical Valencian Corpus processions. The following weekend at Corpus Christi, a group of women delivered in charge of organizing the celebrations of "Heart of Jesus". Every third weekend of September celebrations are held at Saints Cosmas and Damian, the Virgin of Sorrows and the Cristo del Amparo. 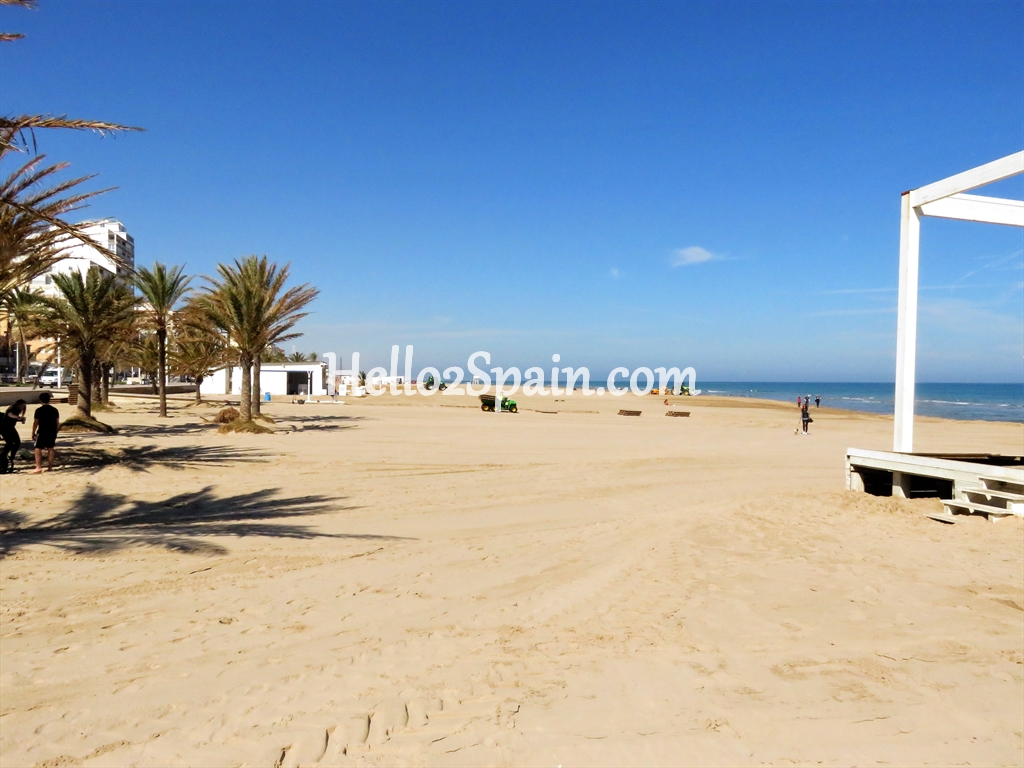 Beaches the nearest Beach is Daimus and they are STUNNING, yes one word, stunning. Beautiful golden sand, with a promenade to Gandia, bars and restaurants alongside, in the summer months there are a pop up bars and sun loungers to hire. Daimús participates in the Plan Accessible Beaches of Valencia, and the beach is suitable for the disabled. Since 2007 Daimús beach is awarded the Blue Flag distinctive, and the Mark "Q" Quality Tourism awarded by the Institute for Spanish Tourism Quality.


There are several schools in and around the area but the nearest International School is the British School Gandia.