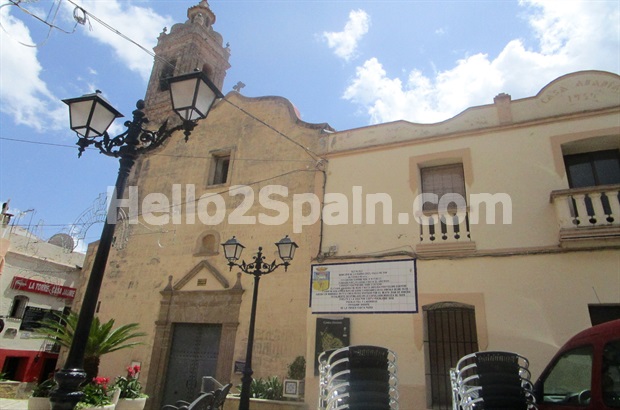 Where is Parcent. Parcent is in the Jalon Valley, Vall de Pop in the Marina Alta. Approximately 1 hour North of Alicante and an Hour south of Valencia.

In the Valley of Pop, inside the Marina Alta, extending its territory Parcent walking Triassic marl depression partly covered by Quaternary and closed by the reliefs prebéticos Cretaceous saw the Coves, of the Carrascar parcent that limits arc to the west, and the Sierra del Ferrer, connecting the Coll de Rates, or in the middle of the plain Raptes rises tossal of San Isidro. Run across the valley Jalon river border makes Murla by Northwest.

Gorgos Jalon River or through the municipality in west-east direction.
Access to this location from Alicante, road, through the N332 Benissa taking the CV-750.
Parcent borders the municipalities of Alcalalí, Benichembla, Murla and Tárbena. 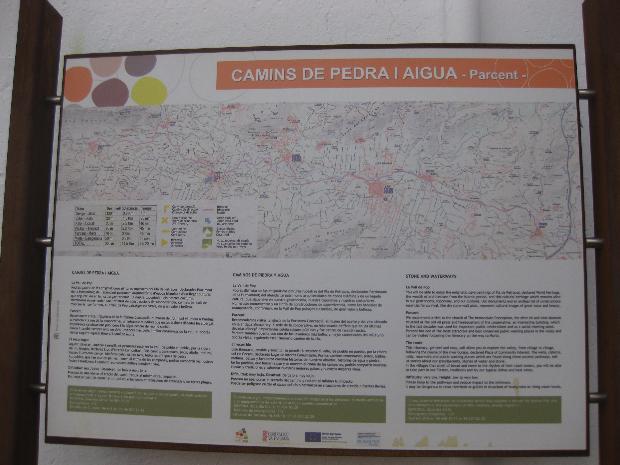 With a range of outdoor activities, cycling, walking, arts and cultural and plenty of Bodegas as it is a wine region.

A very pretty village with most amenities, shops, bars, restaurants, chemists, doctors, bakers and so on. The main center is around the church square. A great place to live if you want the Spanish way of life, very few ex pats, yet a lively village with lots going on. 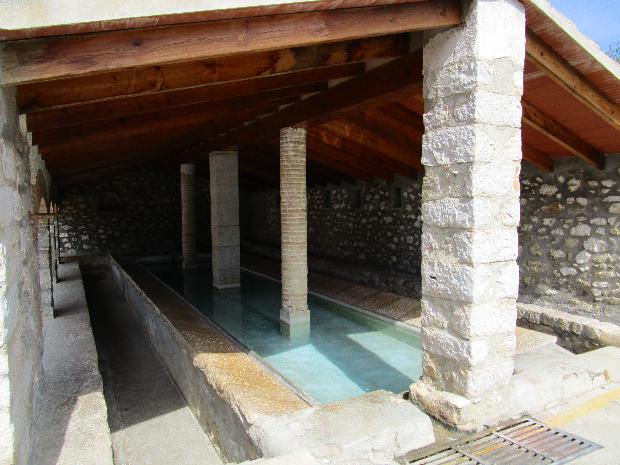 Parcent The name appears to be of Latin origin. There are two theories about the proper name of apparent drift:

Parcent was occupied by the troops of James I by the year 1256. After the first rebellion of Al-Azraq, the king issued the document dated February 17, 1259, which ordered the royal ball Eximino of gorges that make homes and land grant of the farm of Parcent Pedro Cortes and other people. A new Moorish revolt took place in the early sixteenth century, when they were forced to be baptized. The rebellion was put down and in 1534 the Moors from taking prisoner fled Parcent Andreu Pere de Roda, lord.

It is unknown when it was created the barony of Parcent, but in the sixteenth century and belonged to Pere Andreu de Roda who, as we say was imprisoned and died in captivity, apparently without issue, so it is assumed that their possessions revert to the crown. In the early seventeenth century we find the barony of Parcent, with annexes of Benichembla and Vernissa (now uninhabited), among the possessions of the Carthusian Monastery of Our Lady of Springs. 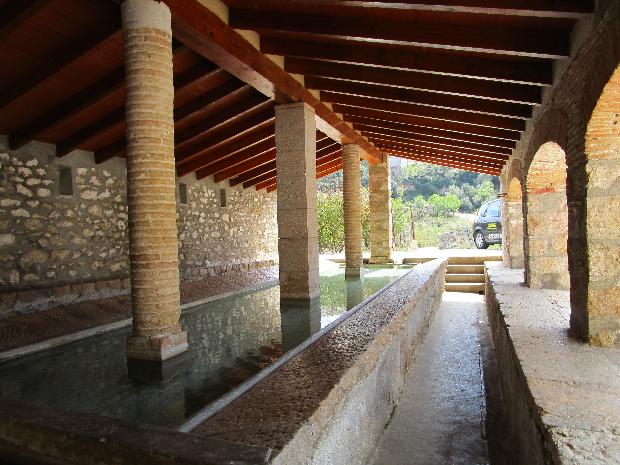 The valleys of Pop and Laguart, witnessed third Moorish rebellion and served as headquarters for the concentration of the royal troops who came to besiege the castle Pop in which they had taken refuge and become strong over 19,000 Moriscos who, led by Minilli, Guadalest miller, did not accept the decree of dismissal signed by Philip III and his favorite, the Duke of Lerma. After a siege of two months after the death of over 4,000 people, the Moors surrendered the month of November 1609. At that time the barony had 52 houses that were completely uninhabited Moors, so that year was granted permission to Our Lady of the sources to populate Vernissa places, Parcent and Benichembla, in the barony of Parcent. Almenar Francis, prior of the monastery, as lord of the barony, town charter granted the August 12, 1612, on behalf of 52 Christian settlers to inhabit places Parcent, Benichembla and Vernissa, to jurisdiction of Valencia. A count conducted in 1646 showed a figure of 29 houses inhabited in the population (about 120 people).

The May 28, 1635, the Monastery sold the barony Cernesio Don Constantine Odescalchi. In 1676, King Philip IV raised to the dignity barony county for the same Lord. A descendant of the former, Dona Josefa Benavides Cernesio and Bazan, married Joaquin de la Cerda and Tellez Giron, of the house of Medina. The De la Cerda have been flaunting the ownership of the manor to this day. In 1914, King Alfonso XIII elevated it to the dignity of Duke the ninth Earl of Parcent, Don Fernando de la Cerda y Carvajal. 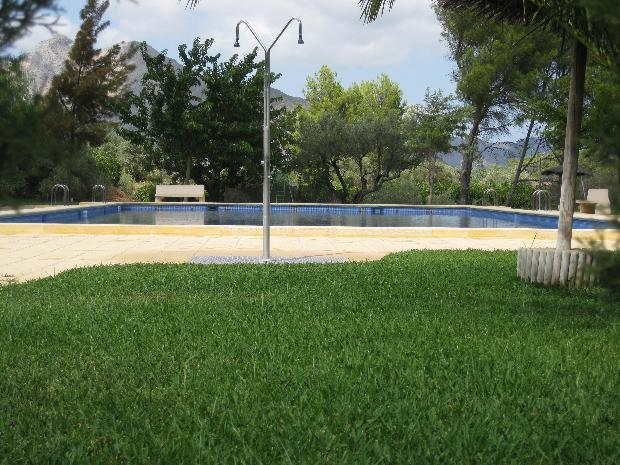 Monuments and places of interest
Church of the Immaculate.
House where Gabriel Miró.
The Chilean cave.
The font of Llavador.

Fiestas
Celebrations. It is celebrated in honor of St. Lawrence from August 10.

In January, the festival is held in honor of San Antonio Abad.

In April, the feast of St. Vincent Ferrer.

An important part of permanent living in Spain with children, the Lady Elisabeth schools are very popular as they are international and have a very high success rate of passing exams. There is a coach that picks up children from various other towns and takes then to school.

A short slideshow of other things to see and do in the town: https://youtu.be/lNLno74VGi0