Rafelcofer is a municipality of Valencia, Spain. It belongs to the province of Valencia in the region of Safor.

From Valencia or Alicante airports by car follow the AP7 and exit Junction 61 Oliva, on exiting the toll road turn left and this lane will bring you to Rafelcofer or the national road N-332 to connect with the CV-679.
By train from Valencia to Gandia and the train station is also the bus station. You can hop on a bus and get to Rafelcofer. 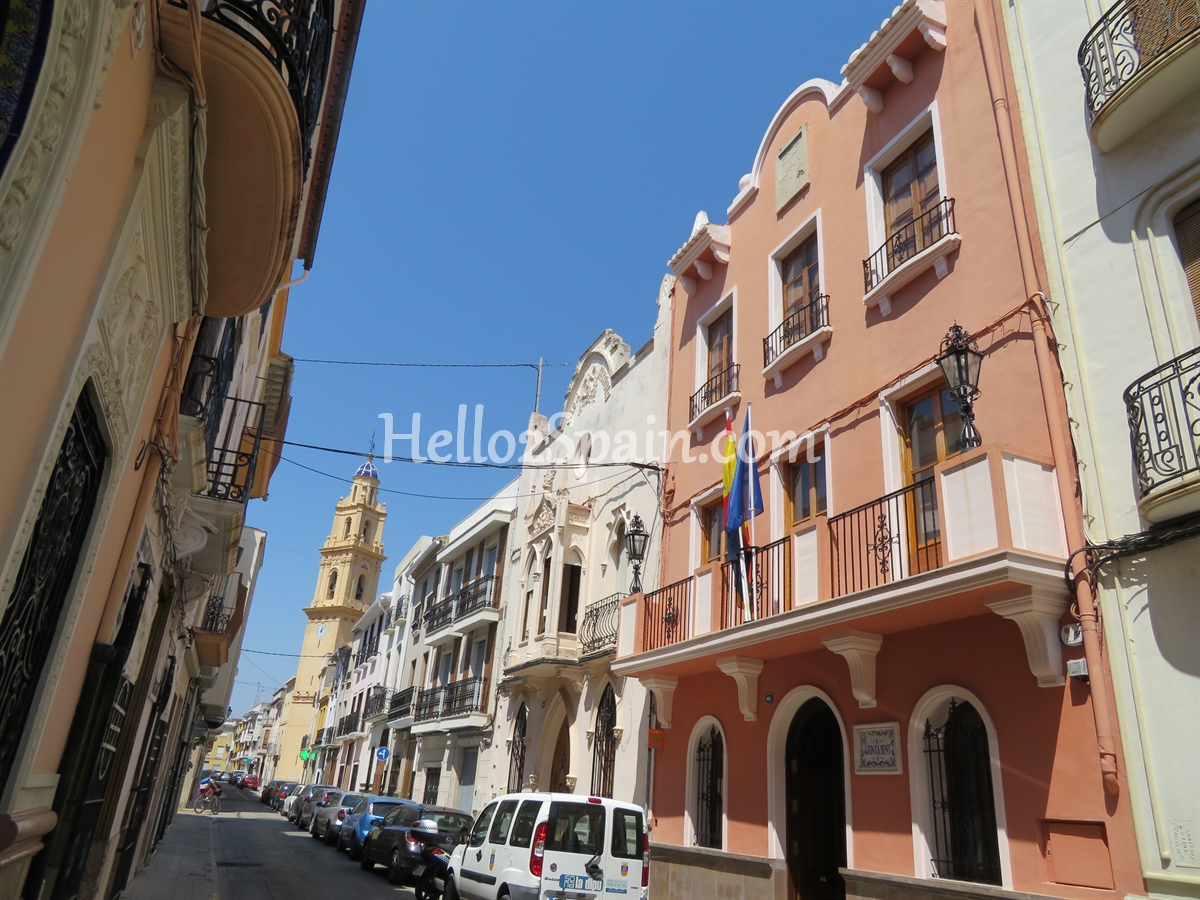 Rafelcofer is just outside of Gandia and very well connected with public transport, Gandia is a main city with plenty of shops, historical building and fabulous beaches. Rafelcofer is a more affluent location and one of the most affluent in the area boasting many tapas bars, post office, library, hairdressers, physiotherapists, bakers, butchers, doctors, church and a useful sports center with two swimming pools, 1 for children and an adults pool. Football pitch, padel courts and more imortantly a family friendly bar and restaurant. Here are a few of the neighbouring towns and villages, Almoines, L’Aqueria de Comtessa, Bellreguart, Beniarjó, Beniflá and Source Encarroz, all in the province of Valencia.

History. There are vestiges of the term poblamento since ancient among which the Iberian village of Rabat. In the Roman times have been found with Latin inscription stones and pottery shards collected sporadically around the hillside Rabat and the Hermitage of San Miquel. Rafelcofer belonged to the jurisdiction Rebollet Castle, then to County Oliva and Duchy of Gandia. Already in the nineteenth century and the first provincial division, was assigned to the province of Alicante and to the jurisdiction of Pego, until they are integrated in the province of Valencia in 1847.

Local Events
Festivities. Held from 07 to 16 July, in honor of the Divine Aurora, San Antonio, the Christ of the Shelter, Youth Day and the Virgen del Carmen. Plus various other activities throughout the year. 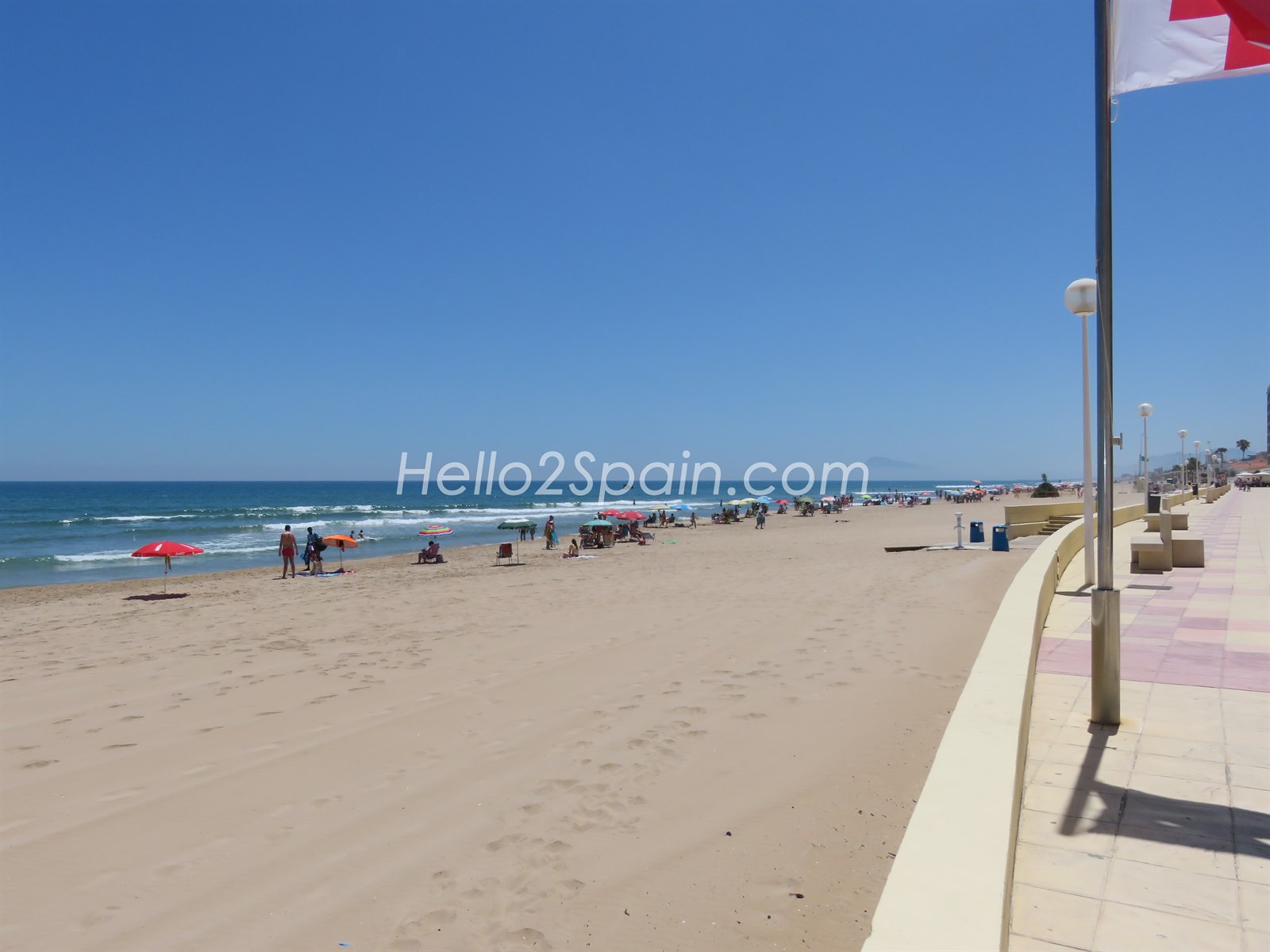 The local beach of Bellreguard is the closest, however there are around 100km of blue flag beaches so you are spoilt for choice.

Shopping Gandia is a city and has all the shops expected of a city, indoor shoping complexes with cinemas, Calle Major and streets off have around 800 different shops, Grau de Gandia for beach shopping and on the outskirts, are the DIY shops, car showrooms, garden centres basically various industrial estates have everything you need.

Local supermarkets Rafelcofer has a couple of mini supermarkets, the nearest town is L’Aqueria de Comtessa which has 2 main supermarkets and serves the local villages. There is a bus route in the even that you do not drive.

Photograph of the local Municipal Swimming pool below 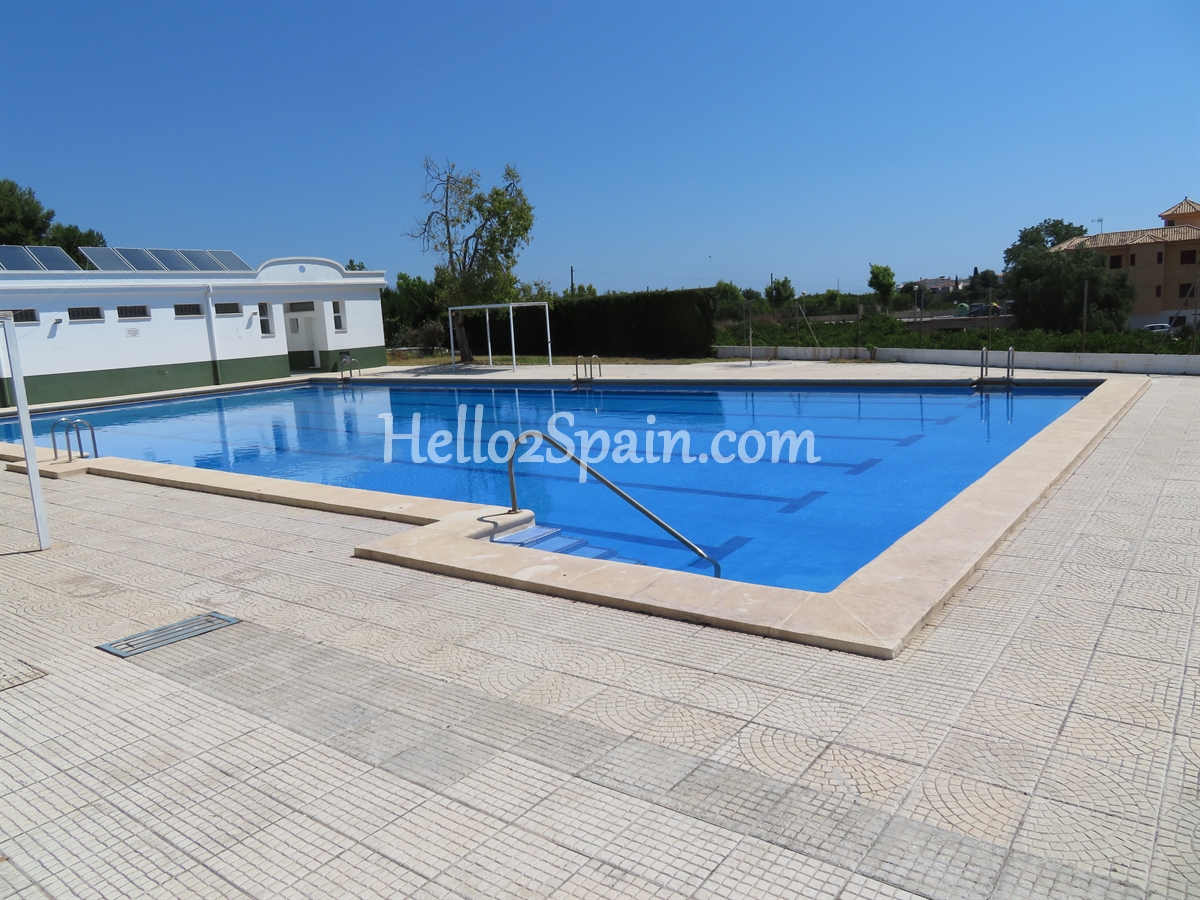 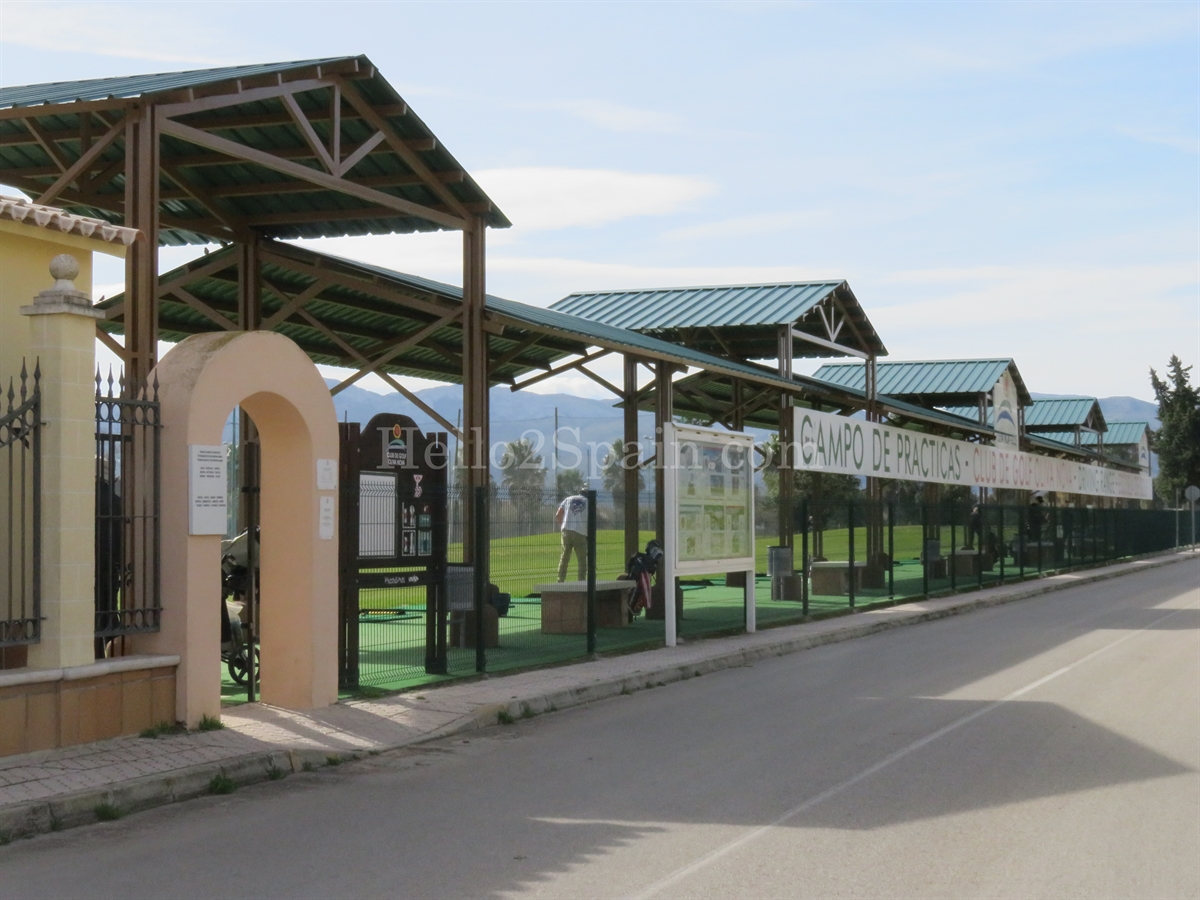 Or the next nearest course is Oliva Nova Golf Course has 9 or 18 holes and you can choose which you wish to play, designed by world famous Spanish golfer Seve Ballesteros. The course is next to the beach situated on a 5-star complex, there is a driving range, professional coaches for lessons for all abilities.