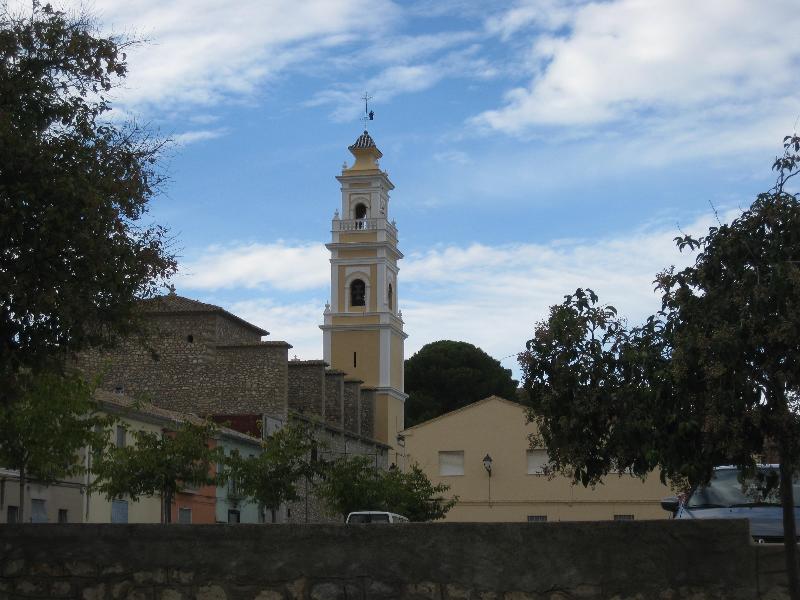 Rótova ( Rotova Valencian ) is a municipality in the Valencian Community, Spain . Belonging to the province of Valencia , in the region of La Safor .

Located in the southern part of the province of Valencia. The relief has two distinct parts : the southeast is occupied by an alluvial plain formed by trawls Vernisa River and its right tributary ravine Pay , which binds to the Alfauir shortly before reaching the Vernisa . This is the area occupied by irrigated crops , especially orange . From the river's course to the northwest Vernisa field becomes high and mountainous. The highest point is the Cerro del Agua ( Aigua ) ( 590 m . ) , Followed by the Alto de las Águilas ( Alt de les Àguiles ) ( 581 m . ) And the Alto de la Fuente Blanca ( Alt de la Font White ) ( 557 m . ), all in the far northwest . Next to the population are the hills of Castell and of the Plain. Among the hill of Water ( Aigua ) and the Alto de las Águilas ( Alt de les Àguiles ) Source dels Llibrells born , which later gives rise to Garrofers dels ravine that runs across the north before emptying into the Vernisa between Rótova and the Monastery of San Jeronimo de Cotalba .

The climate is Mediterranean. 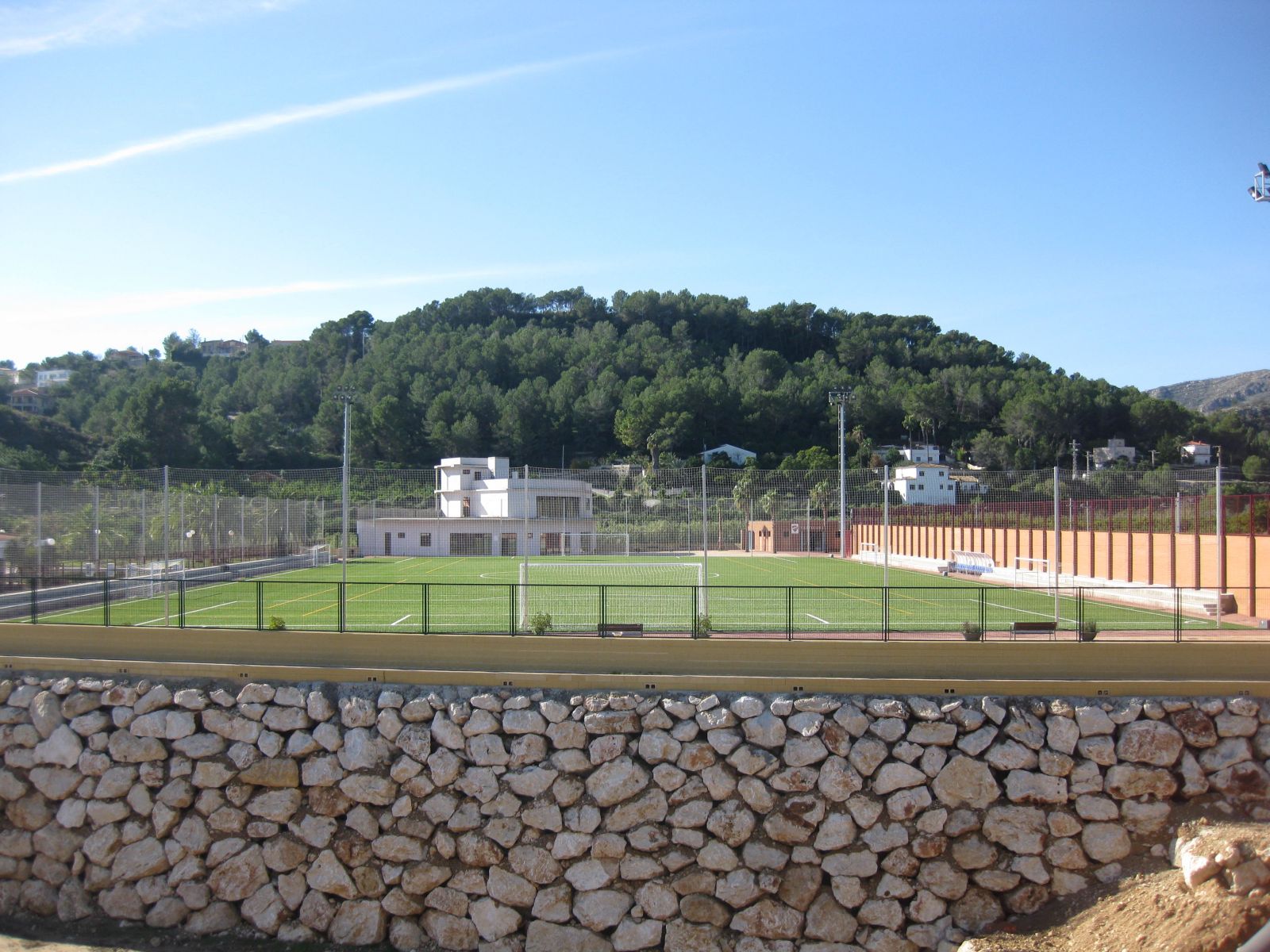 Rótova historical development has been almost parallel to the life of the Monastery of San Jeronimo de Cotalba , northeast and out and the term.


Monuments
Parish Church. It is dedicated to Saint Bartholomew the Apostle and communion chapel was added in 1901 .
Palace of the Counts of Rótova . Manor house in which we see the coat of arms and a column next to the original stone staircase Calcaria imperial .
Monastery of San Jeronimo de Cotalba . This monastery Gothic- Renaissance founded by Alfonso of Aragon and Foix in 1388 , is located just 1 km from the village of Rótova .
Route of the Monasteries of Valencia. Rótova is nestled in the itinerary of this monumental and cultural route opened in 2008 , which runs through the town , visit inescapable which is the historic Monastery of San Jeronimo de Cotalba . 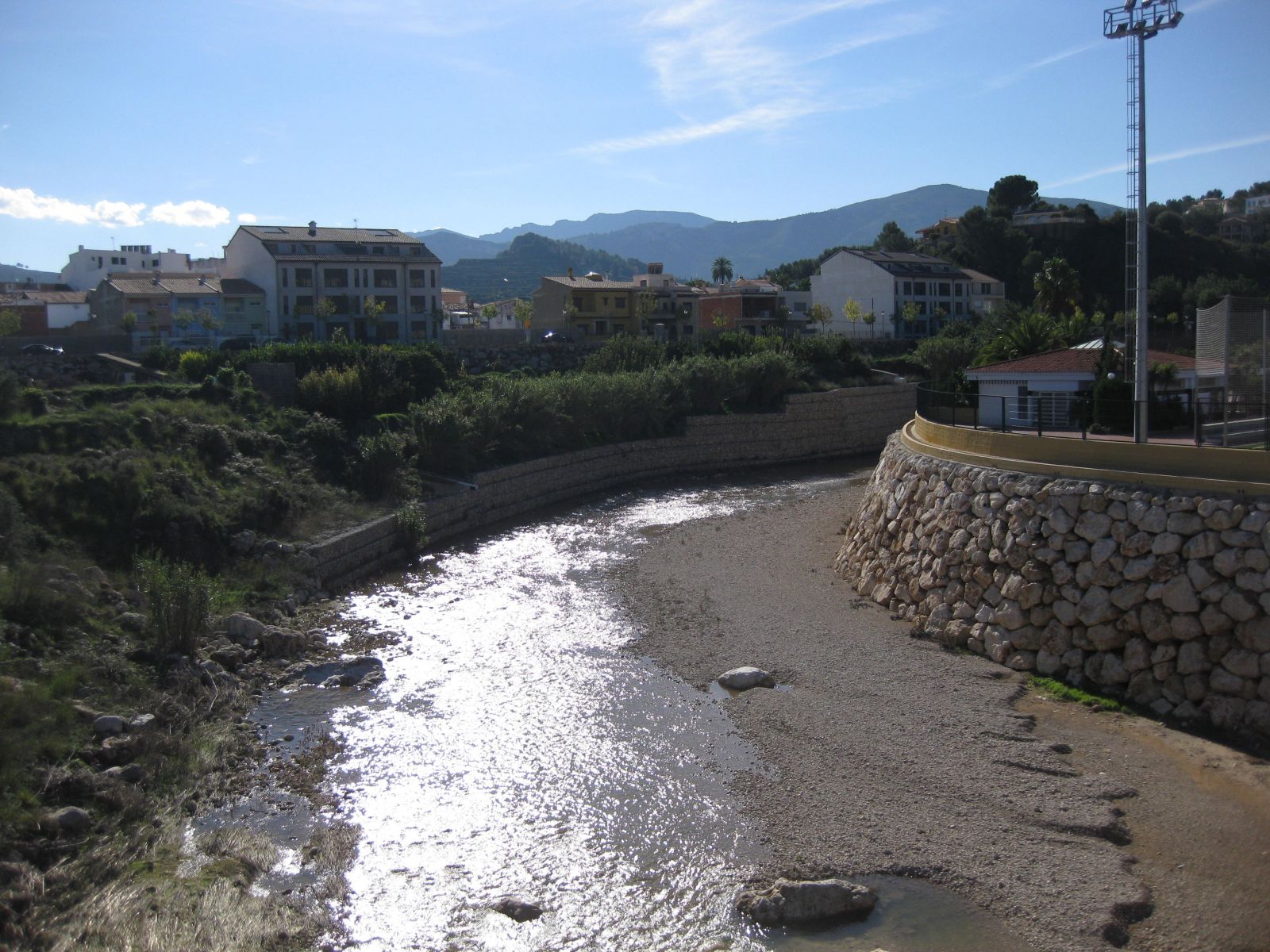 Local celebrations
San Antonio Abad. It is celebrated on January 17 with the traditional bonfire and blessing of the animals.
La Candelaria . February 2 .
San Matías ( Sant Macia ) . Held the last weekend in February with a traditional " porrat " and medieval market .
Moors and Christians (First weekend in August )
Major Festivals . The festivities are the first weekend of September, beginning Friday and ending Monday. The first day in honor of the Virgen de la Salud ( the patron saint of the municipality) , the second day in honor of the Divine Aurora , the third day after the Christ of faith and the fourth day in honor of Saint Bartholomew the Apostle ( the pattern of the municipality) .

Gastronomy
Cuisine of the province of Valencia.
Rice. Paella, baked rice (with dried beans and turnips , rice crust ... ) Lent Rice , among others.
Corn Cokes. Made with corn flour and wheat and stuffed with anchovies, egg , tuna ... , or with a grilled sardines .
Sweet. Egg rolls, sweet potato dumplings and almond, pumpkin, rolls of brandy, the carquiñoles , the shortbread , biscuits, macaroons , etc. .